Made in America:  A Different Take on Metal 3D Printing

Fabrisonic recently had the pleasure of hosting the crew from Made in America to talk about metal 3D printing. These journalists travel the country and document the dynamic of American manufacturing, from industrial luggage at Pelican to metal 3D printing at Fabrisonic.  All of the diverse manufacturing companies have one thing in common, they all make their products here in the USA.

Check Out Our Made in America Feature Here!

During their stay, we talked about many of the factors that make Fabrisonic’s 3D printing process unique:

Thanks to the crew from Made in America.  It was a great visit! 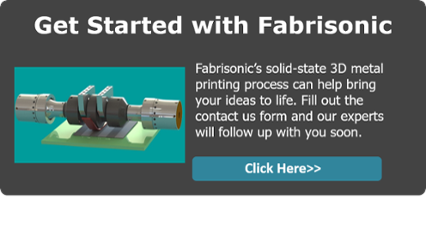 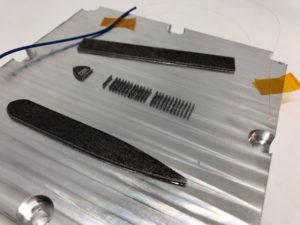 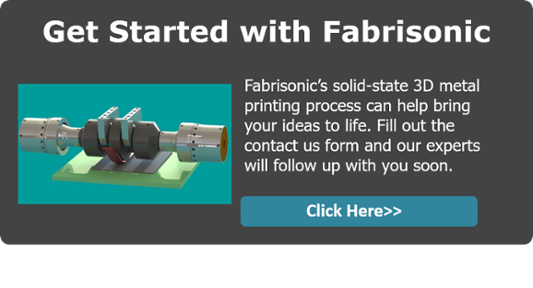